The organization of a PMOD site typically includes one or several workstations with PMOD installed as a local application. Licenses are shared via physical dongle exchange, or by implementing a license server mechanism. Local installations may take advantage of pooling their data in central databases.
The new online version allows extending such a PMOD infrastructure by a number of web-based PMOD instances, which work for contracted lease periods. PMOD sites can employ this licensing scheme to flexibly increase data analysis resources by additional licenses or specialized modules, for instance during peak phases of a project, or responding to fluctuating manpower. Furthermore, online users have the freedom to work from any suitable computer on the internet, so that remote collaborations on shared data can be organized.

“PMOD is a simple and easy to use but a very powerful and fantastic tool for pre-clinical and clinical PET imaging studies with quantification analysis.” 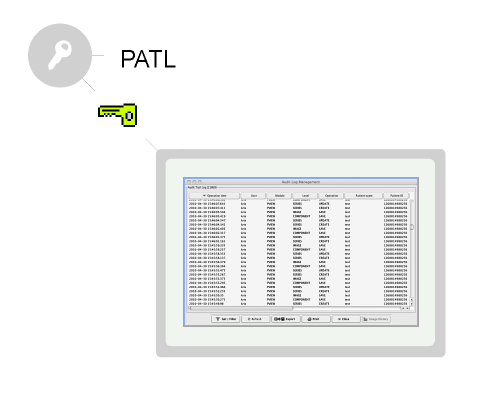 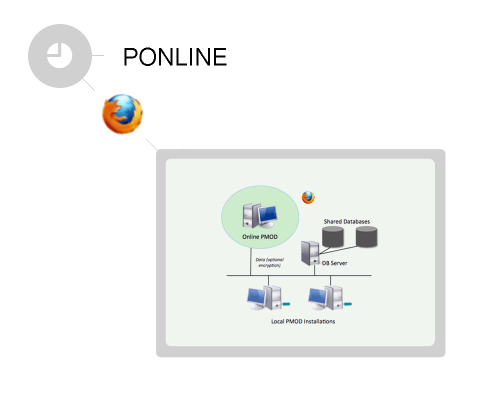 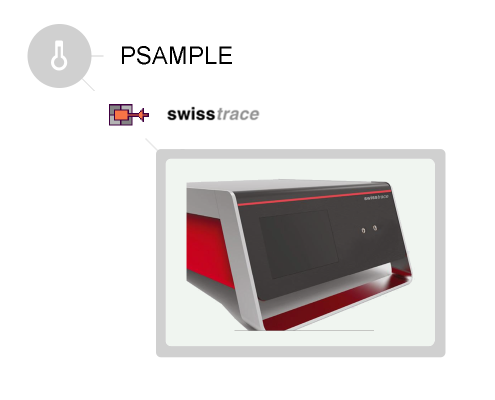 PMOD is a software FOR RESEARCH USE ONLY (RUO) and must not be used for diagnosis or treatment of patients.